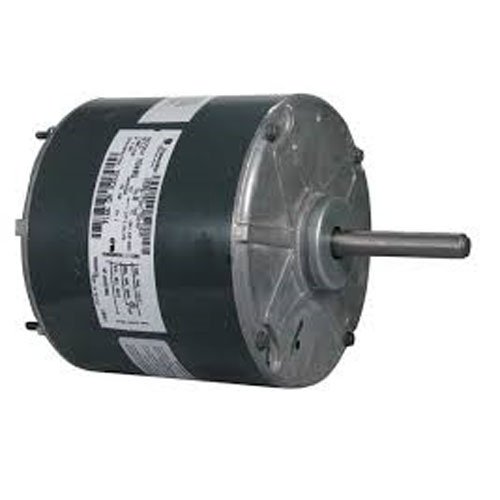 This is a Brand New GE/Genteq Furnace Blower Motor